I've started to design a waypoint system for my game. Ideally, I would like to build a city traffic network on top of it, but now it is a long way to go.

Waypoint is a point in 2d space that has x and y coordinates and a list of waypoints that can be reached from it. If a waypoint can be thought of as a graph node, a connection between two waypoints is a graph edge. 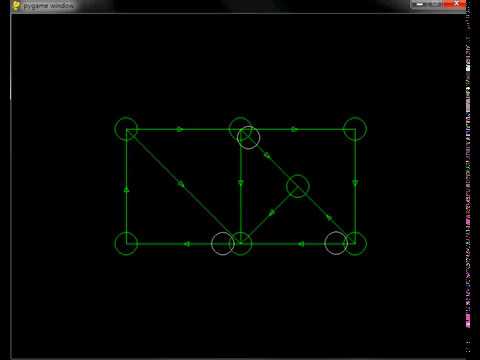 As you may have noticed, agents don't know about each other, so they often cross their ways and overlap. This issue is going to be fixed.